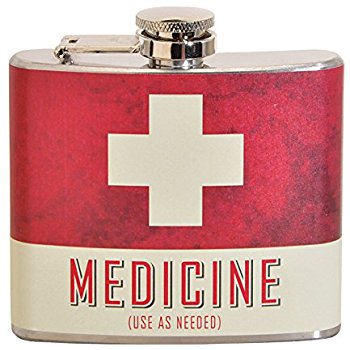 I recently came across  a great article in Men’s Health magazine on-line, “Science Gives You Yet Another Reason to Order Whisky.” The author, Christa Sgobba, provides a very interesting revelation on the correlation between whiskey and bacteria. In her article, Sgobba references an Italian study published in the Annals of Microbiology where researchers tested 60 samples of ice cubes made in homes, bars, restaurants and industrial facilities. Disturbingly enough, 52 different strains of bacteria were discovered. That’s right…52! And some are known to cause sickness in humans like the B. Cereus bacteria known for being associated with food poisoning. As you can imagine, the ice cubes found in restaurants and bars were the most vile offenders.

The research study incorporated 4 of the most common bacteria (out of the 52 discovered) found in the ice cube sample and tested them in various drinks, both alcoholic and non. Coke, peach tea, vodka, martinis, tonic water and whiskey were the drinks analyzed. The study didn’t specify what type of whiskey, but considering that bourbon is a whiskey and for the sake of this article, we will assume that bourbon was the whiskey tested.

In the final analysis each drink did reduce a good portion of the bacteria from the ice, however, there was a distinct difference in the anti-microbial effects between the drinks. According to the study,  all 4 bacteria strains remained when introduced to the peach tea and vodka. Does that surprise you about vodka? It shouldn’t. As you’ve heard me preach before, vodka is over distilled, tasteless and lacking character. It’s no wonder that it tested the way it did. Anyway, back to the results. Two strains of bacteria hung around in the Coke and martinis samples and only one persisted in the tonic water. Yes, tonic water on the rocks tested safer to drink than vodka! Finally, and not surprising to The Bourboneer, whiskey fared the best. Apparently, due to whiskeys acidity levels (pH of 4.2) it neutralized all four strains of the bacteria introduced. Of course it did! Just another reason to drink whiskey (bourbon) instead of any other distilled spirit.

I have written before about the medicinal benefits of bourbon. Not even a century ago it was prescribed to combat numerous common ailments and has even been studied to be a benefit today as a remedy for conditions you probably didn’t realize. See below.

Do you really need another reason to drink bourbon!?! It tastes great (a little sweet and spicy), you look really cool and sophisticated drinking it and, oh, it’s a 100% made in the USA product.  I can go on if you’d like. 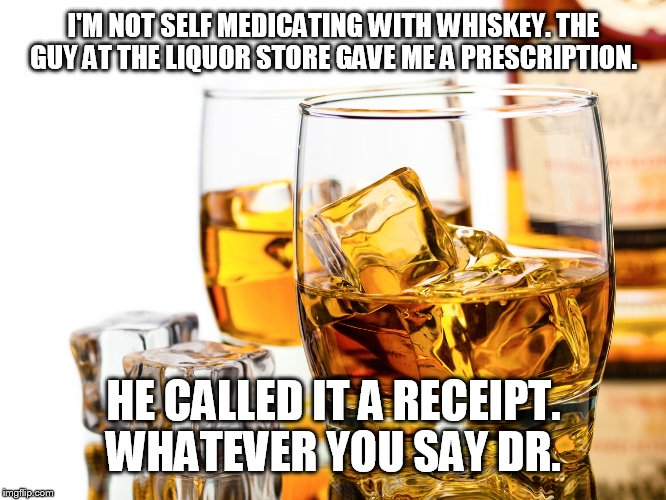 I think I am going to partake in a little preventive medicine and pour myself a bourbon. And thanks to the generosity of a great bourbon drinking friend (BF), I will partake in a glass of Blanton’s (my favorite). Here’s to my health…and yours!

One thought on “What Bourbon Can’t Cure, There is No Cure for.”